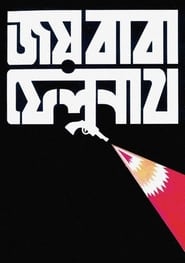 Satyajit Ray Set in the holy city of Benares, this is the second film about the detective Feluda, in which he goes for a holiday along with his cousin, Topshe and his friend, Lalmohan Ganguly. But the theft of a priceless deity of Lord Ganesh (the Elephant God) from a local household forces him to investigate. 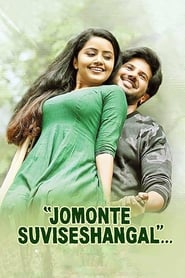