A story of 10 people who get the chance to go back to one year ago and change their destiny, But they are involved in mysterious events and face a destiny they never expected. Ji Hyung Jo (Lee Joon Hyuk) used to be part of the traffic police but was promoted when he arrested a wanted criminal. Shin Ka Yun (Nam Ji Hyun) is a webtoon writer called “Hidden Killer”. She experiences a sudden incident. Ka Yun along with Hyung Jo and eight others get the chance to “reset” their lives. 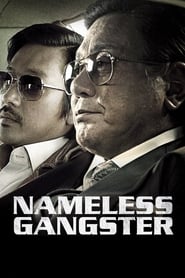 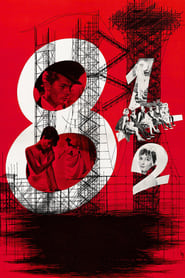 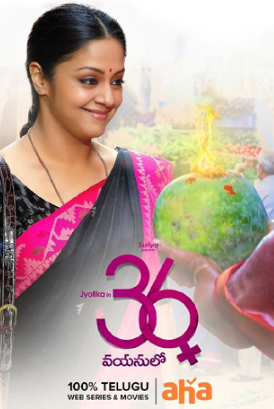 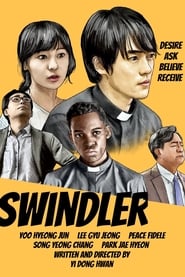 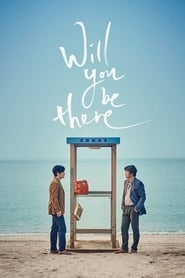 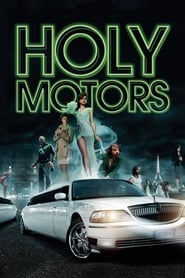